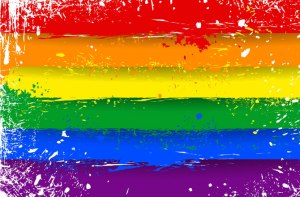 They’re still a novelty.  We get all excited (or angered, depending on your political/religious stance) when a character in a TV show turns out to be gay or bisexual.  Let’s say, being attracted to the same gender is a recessive trait (yes, I do believe it is genetic), then statistically, gay or bisexual people should make up about a quarter of the population, yet in the media, they make up only between 1-5% of the characters in shows and movies.  On top of that, in certain aspects of the media, they are wholly absent.  Do you see the disparity between population and representation? END_OF_DOCUMENT_TOKEN_TO_BE_REPLACED